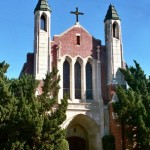 The importance of a church in the local community has been the same for many hundreds of years, and most churches have a history in the areas that they represent. St Paul’s First Lutheran Church is one of the religious centers that follow this great tradition, being proud of its history of providing for the needs of the local community. For nearly 100 years, the church has been proud of its close roots in North Hollywood, and most members are as proud of their history as they are of the religious work done by the church.

The origins of the Lutheran community in the North Hollywood region began in the 1920s, when Pastor Henry Schmidt started to teach from a small building now known as the ‘little while church’, its appearance memorialized in a stained glass. The next building to be constructed was also a small white church, which was on the land where the current church has been built.  For many years, these modest little churches provided religious comfort to the Lutheran community of North Hollywood.

These modest stucco buildings served the community until after the Second World War. At this point, many buildings in the North Hollywood region were undergoing significant change.  Pastor Alvin Wagner saw that the little white church was outdated, and couldn’t reach out to the community effectively. In response to this need, a better, more impressive building was planned where the former structure has stood. The first change was the construction of the North Hollywood School, built in 1946. Soon after, the church was also transformed from a modest building into a gothic-style church which recalled the long history of the Lutheran movement. In 1954, the current church was dedicated, and was used as part of the Christian school buildings from that time. 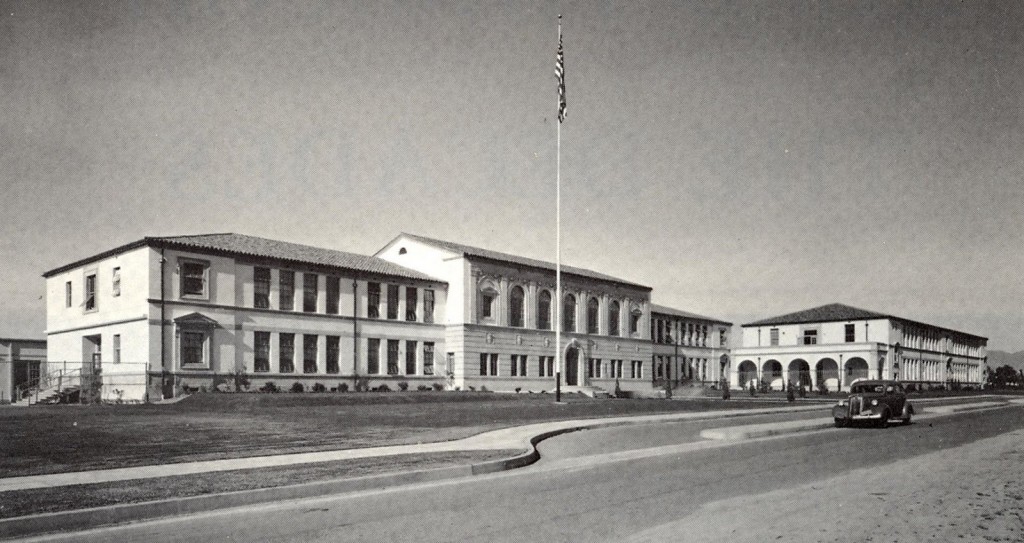 Since the construction of the new church, there has been a steadily growing demand for the church and its school. Since the 1990s, St Paul’s has also run a preschool, and there is an ongoing outreach program dedicated to finding new members and encouraging the present community to be more active in their faith. The commitment to the mission has caused St Paul’s to grow from a small white church into a thriving part of the North Hollywood community, and our schools and religious buildings are a firm part of a church which continues to make history. 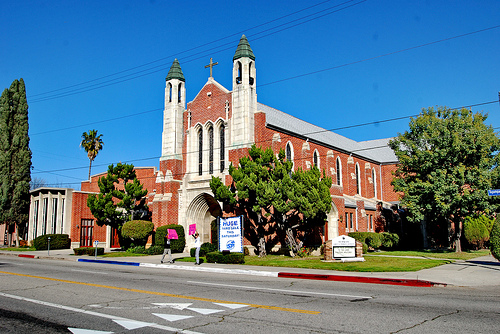