INDIANAPOLIS, May 13, 2022 (Newswire.com) – Dave Bowers Productions is proud to present the IFBB Indy Pro 2022/NPC Midwest Battle of the Champions event. On May 14, bodybuilders from all across the country will converge at the Indianapolis Convention Center to compete in many different categories. Tickets are available to watch both in-person and online.

NPC Competition Divisions (the “National Physique Committee”) for this event will include Men’s Bodybuilding, Men’s Classic Physique, and Men’s Physique. Female bodybuilders will compete in Women’s Physique, Women’s Figure, Bikini, and the most recent category, Wellness. Official judges will determine the final rankings.

This event is an Olympia Qualifier for the IFBB and also a National Qualifier for the NPC. That means that those who place highly in this tournament have a chance to move on to compete in even bigger tournaments later in the year. These prizes have attracted bodybuilders from a wide range of skill levels to compete.

The entire event can be streamed online live. Live commentary will be provided by Bob Cicherillo, also known as “The Voice of Bodybuilding,” as well as IFBB Pro Isabelle Turell. A dedicated crew will work to ensure that the feed runs smoothly.

“This official Olympia Qualifier and NPC National Qualifier show are just around the corner. We’ve had great athletic talent in the show before, but this year has taken it to a whole other level. From the Prejudging on through the Finals, this is going to be just an incredible show from top to bottom. We’re so glad to be able to pack the house again. There’s nothing like having a real, live crowd at an event like this. That said, we know that not everyone who wants to be here will be able to be here. That’s why we’re streaming the event again so that people all across the world can see the athletic talent on display here. Can’t wait,” said Dave Bowers.

Tickets are available for the Prejudging portion as well as the Finals. VIP tickets provide fans with open seating in reserved sections, bringing them closer to the action. The Prejudging starts at 9 a.m. and the Finals are slated to start around 4 p.m. 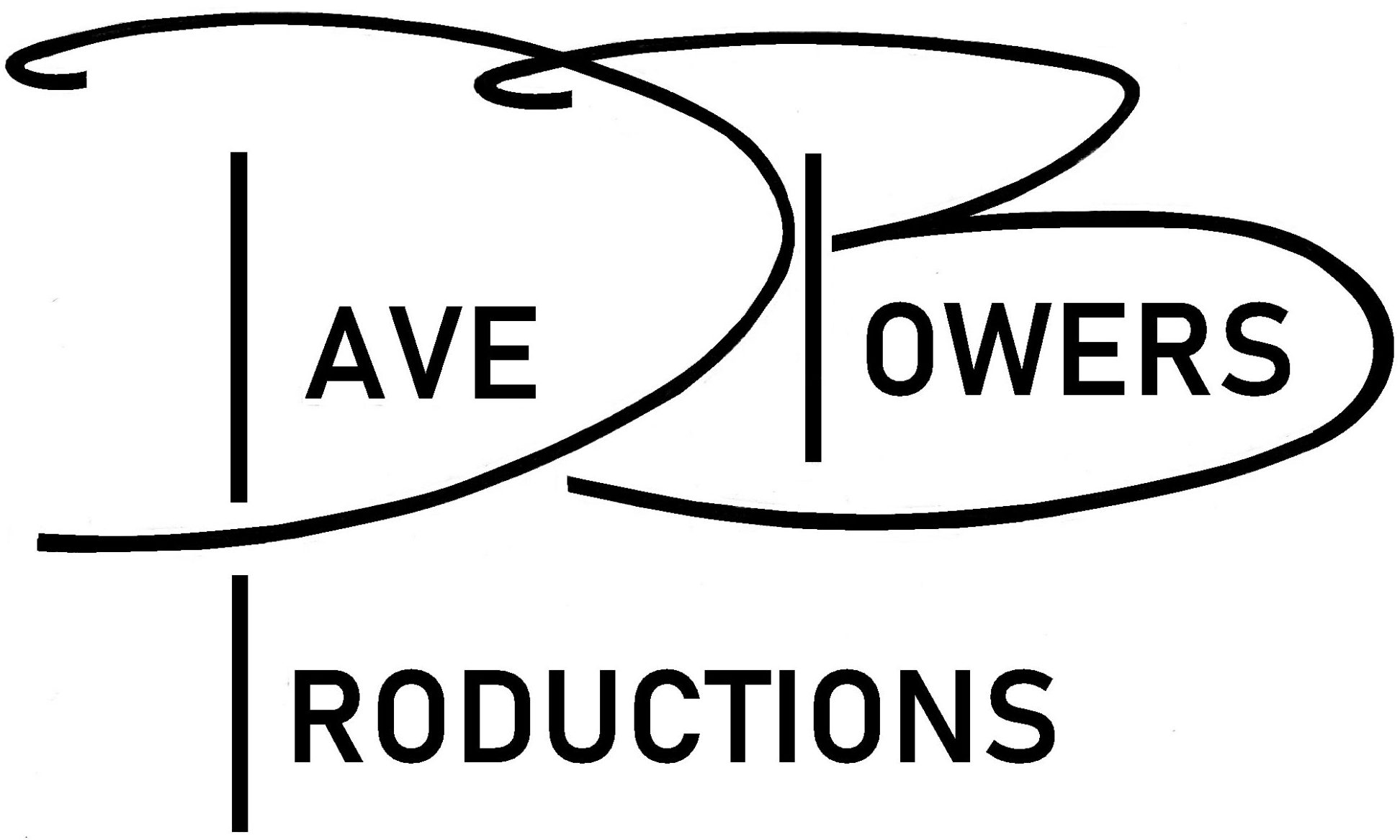