LOS ANGELES, July 9, 2019 (Newswire.com) – Full-service web agency, Websites Depot, has announced that they are moving into new headquarters in July. According to the company, the Professional Web Design Company will be moving from the Silver Lake neighborhood, where they have been for over six years, into a larger space in the adjacent L.A. neighborhood of Atwater Village.

For close to a decade, the team of SEO experts, web developers, and social media experts have worked closely with local L.A. businesses on their digital marketing solutions. After becoming a pillar online marketing in Los Angeles, the company outgrew its offices on Sunset Boulevard. 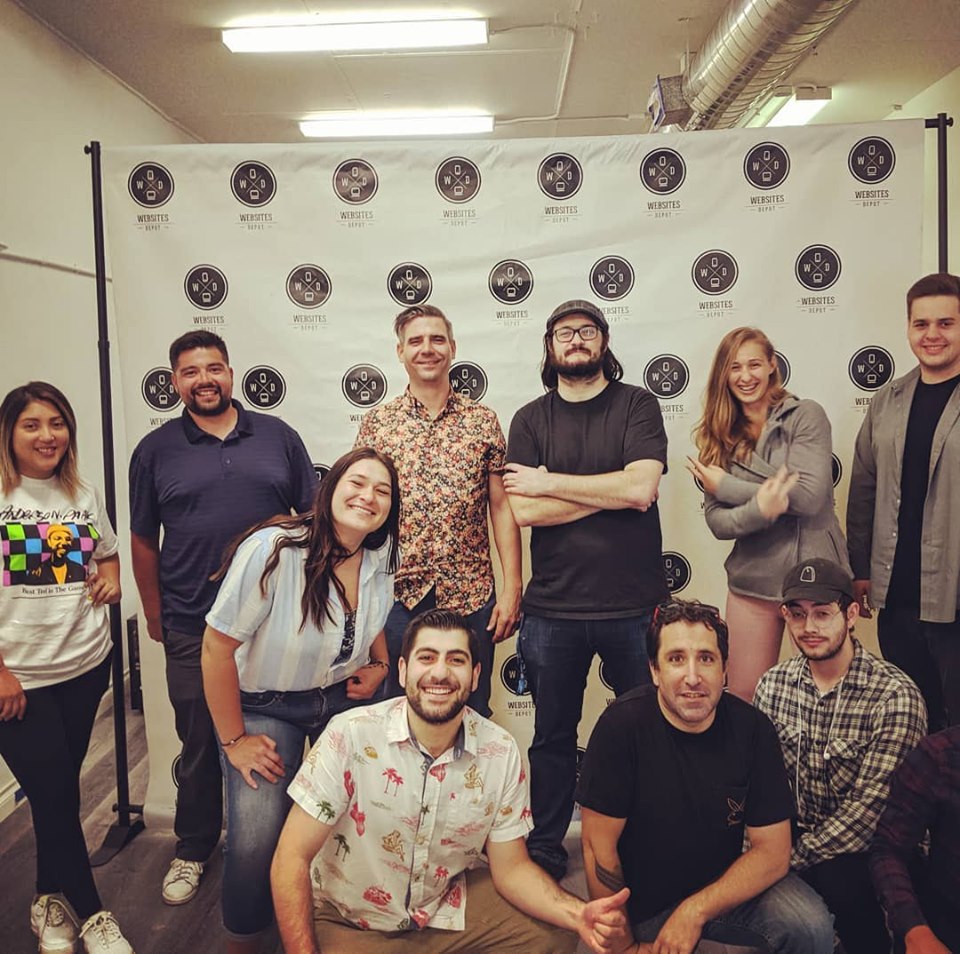 In addition to expanding its Los Angeles HQ office space, the company has announced plans to build its presence in other U.S. cities with satellite locations.  As the diversity of the company’s clientèle has grown, there has been an influx of clients from outside of California.

The company has plans to expand to satellite offices in New York City, Phoenix, San Diego, Las Vegas, and Austin. According to company CEO Danny Star, some of those plans have already been put in motion as several members of the company have already begun setting up locations in new cities throughout the country.

“Each of these moves are calculated– we are moving slowly, that way we can be put in a good position to scale our business once we are settled into our new work areas,” said Star.